A Cross-Chain Protocol with Security Scoring and Decentralized Reimbursements for Building Secure dApps.... 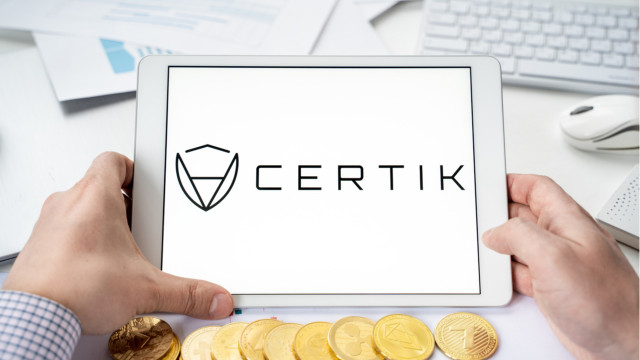 Certik, a Web3 and blockchain auditing and security firm, has raised $88 million in its recent B3 funding round. The round, which was led by Tiger Global and included Goldman Sachs as an investor in the firm, gives the company a valuation of $2 billion. This doubles the valuation that Certik reached via its last […]

By Bitcoin | Last updated 1 month ago |