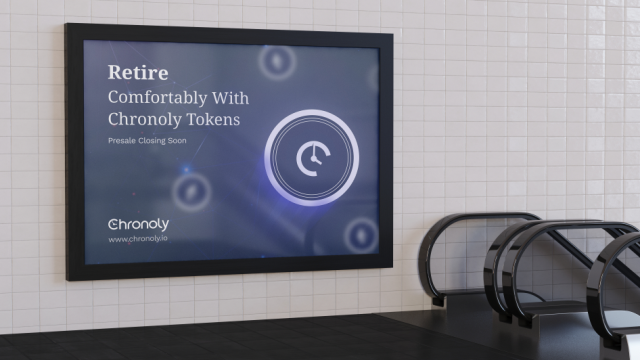 Crypto investors are always seeking the next big opportunity looking for returns in excess of 20x. Unfortunately, it is not easy for investors to search for the right project due to the vast number of options available in the market.