Developers can create tokens and decentralized applications on Ethereum's smart contract platform (dapps). Ether (ETH) serves as the Ethereum platform's native currency and as the transaction fee for the Ethereum network's miners. Ethere... 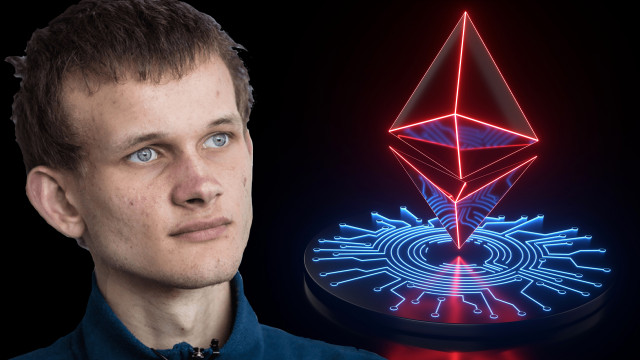 Following the statements from Ethereum developer Preston Van Loon at the Permissionless conference, Ethereum co-founder Vitalik Buterin has further confirmed The Merge will likely happen in August. Buterin noted, however, that it's quite possible there's still a risk of delay, and The Merge could happen in September or October 2022. The Merge Could Happen in […]

By Bitcoin | Last updated 7 hours ago |