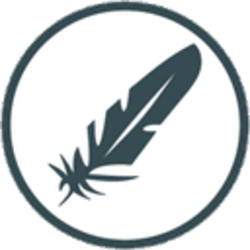 Feathercoin (FTC or ₣) is an open source cryptocurrency, published under the license of MIT / X11.1, based on the <a href="https://www.coingecko.com/en/coins/litecoin">Litecoin</a> protocol. On 16 April 2013 Feathercoin successfully forked ...

No upcoming events for Feathercoin known.

No similar projects for Feathercoin known. 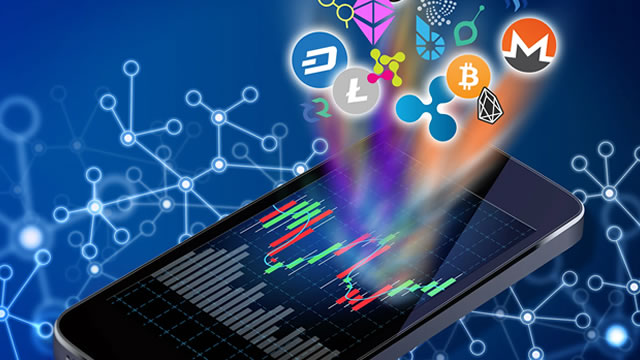 The FTC is taking on Meta Platforms once more, alleging that the company is engaging in anti-competitive behavior in the metaverse space....Read full story