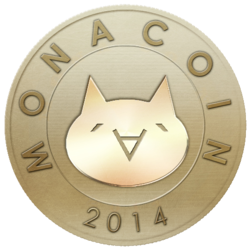 MonaCoin is an open source digital currency and a peer-to-peer (p2p) payment network. Dubbed by its creators as “the first Japanese cryptocurrency,” the coin has become somewhat of Japan’s national alternative to <a href="https://www.coinge...

No upcoming events for MonaCoin known. 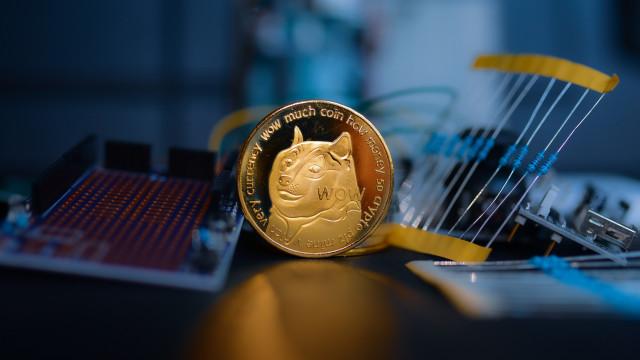 Disclaimer: The Industry Talk section features insights by crypto industry players and is not a part of the editorial content of Cryptonews.com....Read full story

5 Overlooked Meme Coins That Could Explode in 2022

Meme coins are not only popular among cryptocurrency enthusiasts and people who want to spread their influence on social media....Read full story